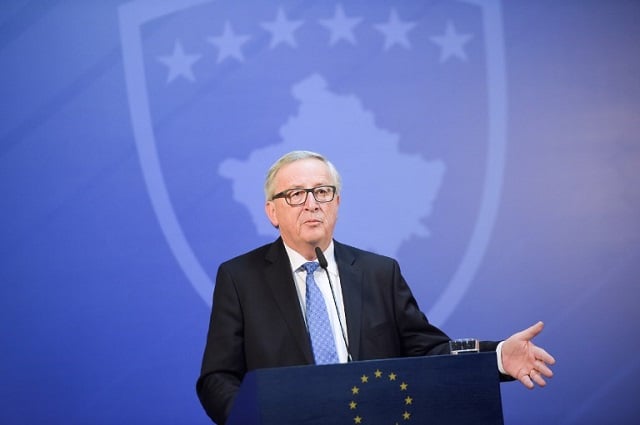 The commission, the vast EU bureaucracy that monitors the state of national economies, warned a total 11 member states that their economies were excessively vulnerable to external shocks, but all eyes were on Italy where populists campaigned on a pledge to ignore diktats from Brussels.

In its semi-annual breakdown of national economies, the commission acknowledged EU states had enacted ambitious reforms, but warned that several still needed to further fix public spending. It said the European economy was growing robustly, offering countries a chance to push through even more changes to avert a crisis if things turned worse.

Italy, along with Cyprus and Croatia, found itself under the EU's microscope for “excessive imbalances”, which required extra reform efforts, the commission said.

“Italy's ongoing recovery offers a window of opportunity to boost the reform momentum,” the commission said in its roughly 50-page report on the country.

While this could put Brussels on collision course with Rome, the commission is under intense pressure to follow through with its rules on public spending after several member states accused it of turning a blind eye to rule breakers. Eight northern European countries, led by eurozone heavyweight the Netherlands, said they would oppose further EU economic integration without first making sure countries obey existing rules.

A stronger economic and monetary union “starts with implementing structural reforms and respecting the Stability and Growth Pact,” the eight argued, referring to the EU's fiscal rules.

For a wide range of reasons, Bulgaria, France, Germany, Ireland, the Netherlands, Portugal, Spain and Sweden are the other eight states that need to address economic policies, the commission said.