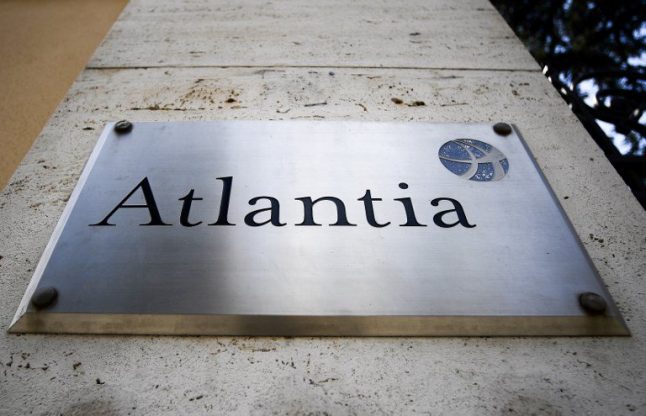 Autostrade, which runs almost half of Italy's motorway network, has come under huge pressure since the August 14th disaster with key figures in Italy's populist government blaming the firm for the bridge's collapse due to a lack of maintenance.

The government has also pledged to revoke the company's lucrative motorway contracts.

In a statement, Autostrade said its board had endorsed a first set of initiatives which would include “initial funding worth €500 million” ($580 million) to help the city and rebuild the viaduct.

The pledge of funding was first made on Saturday August 18th at a press conference held by Autostrade's chief executive Giovanni Castellucci, who said the money would be available by Monday.

At the time, he said a fund worth “millions” would be given to Genoa city council for the families of the victims alongside “tens of millions” to help relocate the hundreds of people evacuated from their homes when the bridge collapsed. It would also include money to rebuild the viaduct.

The statement on Tuesday August 21st did not detail how the money would be shared out, but the company confirmed it could replace the bridge with a new steel structure within eight months, pending an official green light. It also said tolls would be suspended in the Genoa area.

Atlantia, the infrastructure group which owns Autostrade per l'Italia, will hold a board meeting on Wednesday to further debate the Genoa disaster, the statement said. Italy's Benetton family owns 30 percent of Atlantia.

Built in the 1960s, the Morandi Bridge has for decades suffered from structural problems, prompting severe criticism from engineering experts.