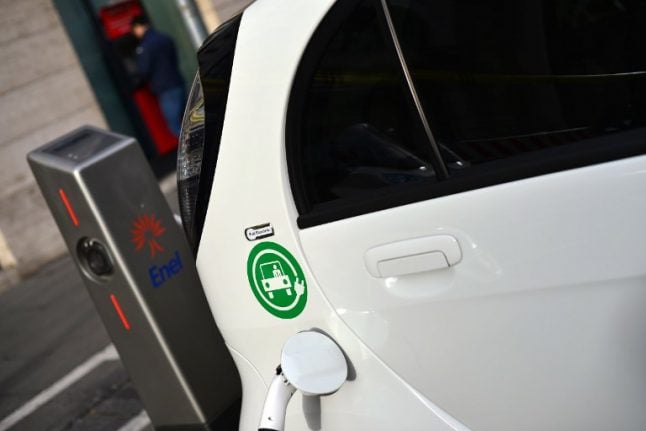 Under a new amendment to next year's proposed budget, anyone purchasing a new car in Italy between 2019 and 2021 can benefit from incentives of up to €6,000 if they choose a model that emits 90 grams of carbon dioxide or less per kilometre.

Meanwhile drivers who purchase more polluting cars, defined as those that produce 110 grams or more of CO2 per kilometre, will face a new tax starting at €150 and rising to €3,000 for the worst offenders. Minister of Labour and Economic Development Luigi Di Maio, whose Five Star Movement (M5S) submitted the amendment, called it “a bonus-malus on cars that will allow people to pay less tax… based on their car's emissions”.

“Electric cars will cost less and we will finally be able to get them into the market, where until now they've had a paltry share,” he said.

But Italy's car industry said that the measure would benefit only a small percentage of buyers and penalize most others.

According to Anfia, the Italian Association of the Automotive Industry, drivers buying a Fiat Panda 1.2, one of the most popular Italian-made models and among the least polluting non-hybrids, would find themselves out an extra €400 to €1,000.

“The benefits will only apply to people buying expensive electric cars,” the association said. Unions warned that the measures could have serious consequences for those employed in Italy's auto industry, with metalworkers' union UILM talking about “tens of thousands of jobs” at risk.

“I'm absolutely opposed to any new tax measures on goods that are already hyper-taxed,” he declared on Thursday. “If there's a bonus for people who want to switch, great, but I don't think anyone who drives a Euro III diesel does it for the fun of having an old car – clearly they don't have the money to buy a new one.”

The comments prompted Di Maio to clarify that the eco-tax would only apply to new cars, not to ones already on the roads. The minister also added that the amendment could be “improved” as it worked its way through parliament, saying that he would seek input from the car industry and members of the public.

Italy has repeatedly been reprimanded by the European Union for exceeding the bloc's recommended limits on air pollution. Turin, Milan and Naples are the worst cities in the EU for dangerous particulate pollution, while Italy has the bloc's highest number of premature deaths from nitrogen dioxide fumes spewed out by diesel vehicles, according to the European Environment Agency.

Several cities, especially in the north, have imposed restrictions on driving in certain zones and at certain times in a bid to lower emissions, though Italy has yet to follow other countries' example and phase out of the sale of new diesel vehicles.

In Rome, however, Five Star mayor Virginia Raggi has pledged to bar all diesel vehicles from the centre of the capital from 2024.

READ ALSO: These 25 cities have the worst air quality in Italy 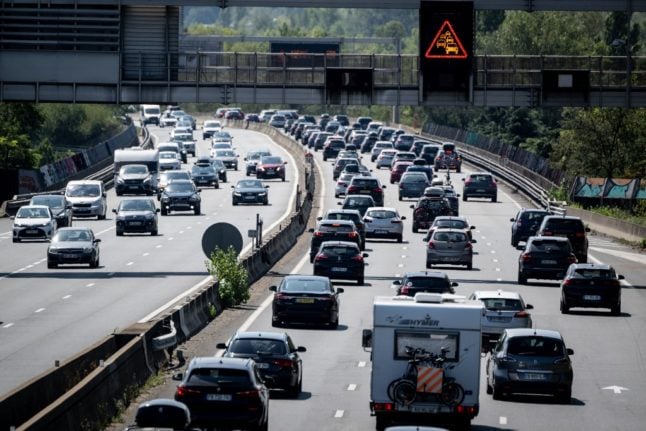 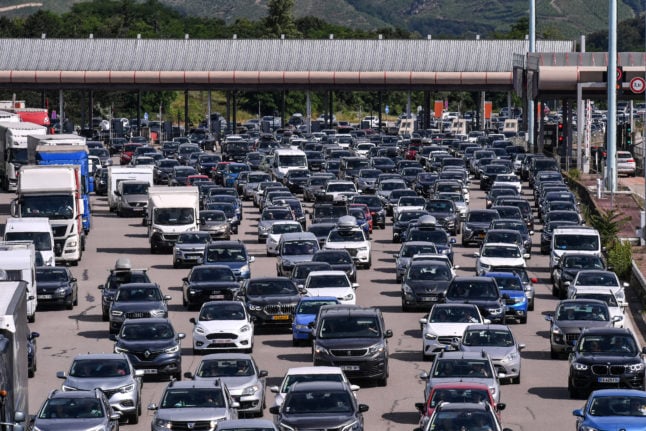 Italy’s autostrade (motorways) usually see little in the way of heavy traffic, at least outside of the major cities.

No ‘black’ days have been predicted for July, but there are plenty of ‘red’ spots: the forecast says drivers can expect to experience heavy traffic on weekends throughout July with conditions worsening towards the end of the month.

The roads are predicted to be particularly crowded (a ‘red’ level warning) on Saturday and Sunday mornings, the government’s forecast shows.

Traffic is expected to get heavier on the weekend between Friday 22nd and Sunday 24th July, with highways especially clogged throughout the whole of Sunday 24th.

The situation is then due to worsen further the following weekend, with the roads starting to fill up from the morning of Friday 29th and a ‘red’ warning appearing from Friday afternoon until the end of Sunday, July 31st.

The last weekend of July is traditionally the date of the first ‘mass exodus’ away from cities as many Italians start their summer holidays.

Traffic is expected to remain at normal levels during the working week (bar Friday afternoons) throughout the month of July.

While the highways are likely to be jammed at various points over the next few weekends, July is still a better time to travel than in August, when Italians begin their holidays and travel en masse to the beach.

ANAS has yet to issue its forecast for August, but in previous years there have been multiple ‘black’ weekends warning of hours-long stationary traffic jams, particularly around the main Ferragosto summer holiday on August 15th.