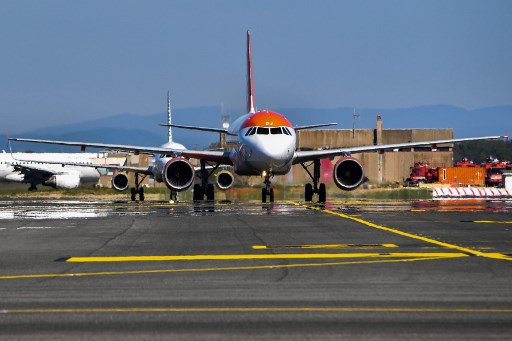 The “Fiumicino Airport – Master Plan 2030” for Italy's busiest airport in terms of traffic was unveiled in March 2017 by Enac, the national civil aviation agency, and Adr (Airports of Rome), a subsidiary of the Atlantia group, whose principal shareholder is the family of Luciano Benetton.

The project, which calls for the construction of a fourth runway, had been waiting for a green light from the ministry. “The commission expressed a negative opinion about the environmental compatability of the project, judging that the construction of airport infrastructure was incompatible with the natural reserve zone,” the ministry said in a statement.

“We have put a halt to the Fiumicino Airport extension. This would have been the umpteenth attempt to pave over an already tortured area. For me, this is a victory,” Environment Minister Sergio Costa wrote on Facebook.

Costa is close to the Five Star movement (M5S), known for its opposition to big infrastructure projects.

The creation of a fourth runway would not only have affected the reserve, but also have expropriated land owned by dozens of families, Costa noted.

More than 43 million passengers passed through Fiumicino in 2018, up by five percent from the previous year and roughly 23.2 percent of Italy's total passenger traffic, according to Enac.