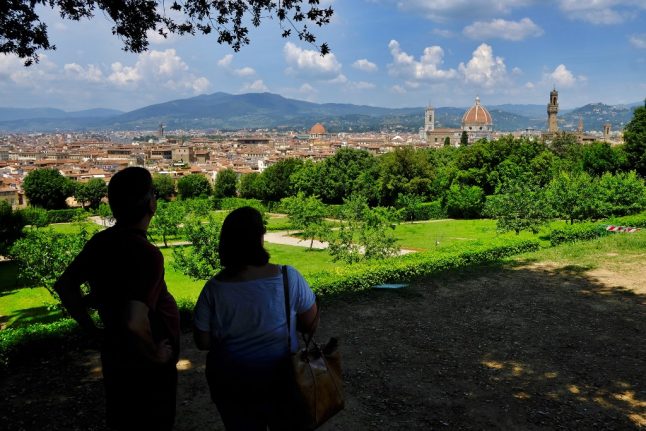 It's easy to fall in love with Italy, but moving here can be a big adjustment. Photo: Andreas Solaro/AFP

So you've mastered the Italian language (or at least the basics) and there's no danger of you falling foul of unwritten rules about how to drink your coffee. But as anyone who's moved to the bel paese knows, there's far more to Italian culture than that.

For many people who make the move, Italy can be as frustrating as it is wonderful. There's no doubt it takes a while to fully understand and get used to certain aspects of life here.

When we asked members of our Living in Italy Facebook group about the culture shocks they faced after moving to the country, they came up with a long list of the differences, large and small, funny and serious, that made the biggest impression on them when they moved here.

Starting with the biggest and most obvious one; a lot of people said Italy's famous sea of red tape was the thing they struggled with most when they moved here. What's the rush? As you might have noticed, not much happens quickly here in Italy.

If you can get used to it, adopting a slower pace of life (and a relaxed attitude to all that bureacracy) might be the best change you'll make.

But for some people this slowness, plus a tendency to do things the old-fashioned way, is just really frustrating.

Strangers saying “buongiorno” to you in the street was one of the biggest surprises, according to Nicky Gamble, who comes from “the UK, where nobody even wants to meet your eyes, let alone talk.”

READ ALSO: Italian problems: Figuring out the post office (and how to get through the door)

If you're used to a 9-5 schedule, you can forget about it. In many parts of Italy working between 1-3pm is just not done, and if you try it will probably be seen as strange.

In some areas, things just stop for the whole afternoon.

Unless you live in a bigger city, many things will be closed for at least two hours in the afternoon or will just have really short or erratic opening hours.

Many people said they were bowled over by how incredibly kind, helpful and generous Italians have been to them, and by how nice Italians are to each other in general.

However, sadly not everyone said they found Italians so welcoming, open, and friendly.

READ ALSO: Italy rated 'one of the worst countries in the world' to move to: survey

As many people pointed out, Italians “queue” in their own way, so if you're from a country like the UK prepare to have your patience tested.

While huge regional variations exist when it comes to the quality of healthcare in Italy, many members said they were impressed with the Italian system.

One thing that many international residents said they find amusing is Italians' insistance on wrapping up warm at all times. One commenter from Canada remarked on how he'd seen people “wearing down jackets when it's warm outside.”

Thanks to everyone who joined the discussion, including those not quoted in the article. 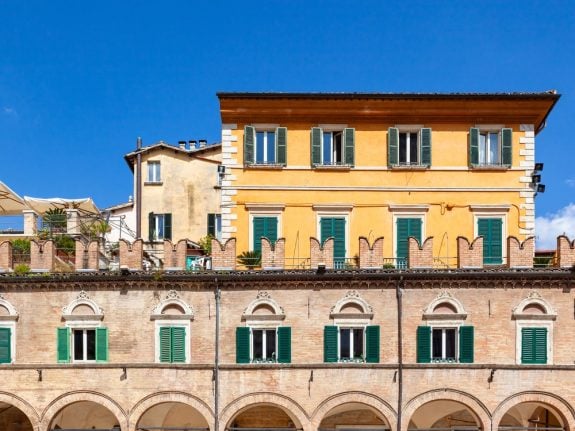 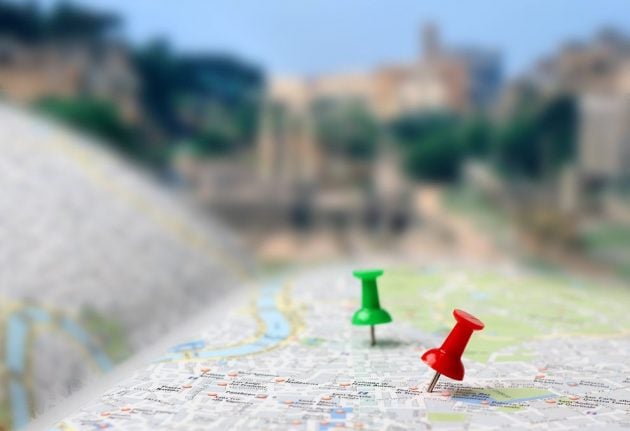