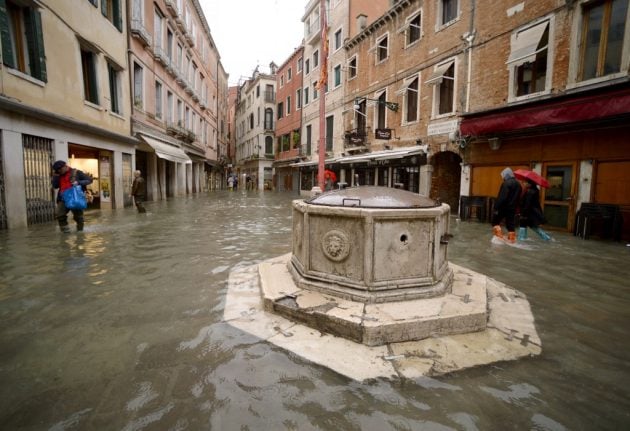 The study also highlighted the parts of Italy most at risk from rising sea levels. Photo: AFP

Italy was hit by 148 weather-related disasters in 2018, which killed a total of 32 people and left some 4,500 people displaced, according to a new report, titled “the climate has changed”, released by Italian environmental watchdog Legambiente on Tuesday.

The rising number of extreme events such as storms, floods and heatwaves hitting the country has pushed government spending up in the past five years, according to the report, presented today in Rome as much of the country is dealing with the damage caused by a week of severe storms and flooding.

The risk is greatest in cities, the report found.

“Cities are the areas most at risk from the consequences of climate change, because that's where the majority of the population lives and because episodes of rain, tornadoes and heatwaves have increased, and are destined to increase further, along with the estimates of the damage they can cause, the report's authors wrote.

Of all Italian cities, Rome suffered the highest number of extreme weather-related events, the report found, with 33 during 2018.

The report also found that the average temperature in Italian cities is “constantly growing ,and at a faster rate than in the rest of the country.” The map details extreme weather events across Italy in the past five years. Screenshot: Citta Clima

Legambiente's report included data from its mapping project, the Cittàclima Observatory, which it said “aims to collect information on the damage caused in Italy by climatic phenomena.”

“The exact knowledge of the urban areas at greatest risk, both with respect to rainfall and heatwaves is essential to save lives and limit damage,” the organisation wrote.

The study also highlighted 40 areas that are most at risk in Italy due to rising sea levels.

The list includes coastal cities such as Venice, Trieste, Ravenna, and Pescara, as well as the Gulf of Taranto, La Spezia, Cagliari, Oristano, and Trapani.

A Climate Central survey, published in the journal Nature, also reports that if glaciers continue to melt at the current rate some 300 million people living in coastal areas worldwide “will be submerged by the ocean at least once a year by 2050.”

This prediction was made even taking into account the possibility that more flood barriers, such as the long-awaited (and unfinished) Mose system in Venice, will be built or improved.

The interactive map, which is searchable by area or type of disaster, can be found here. 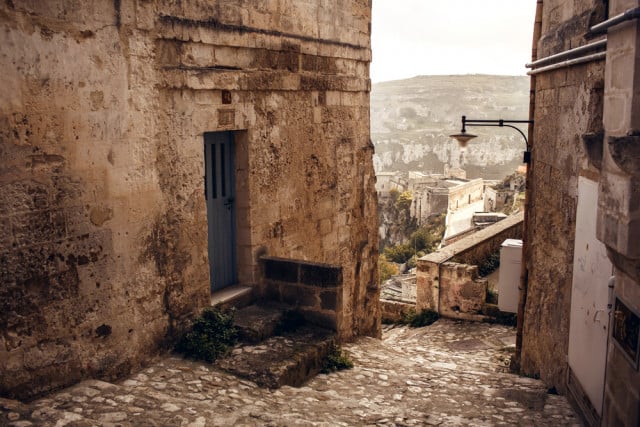 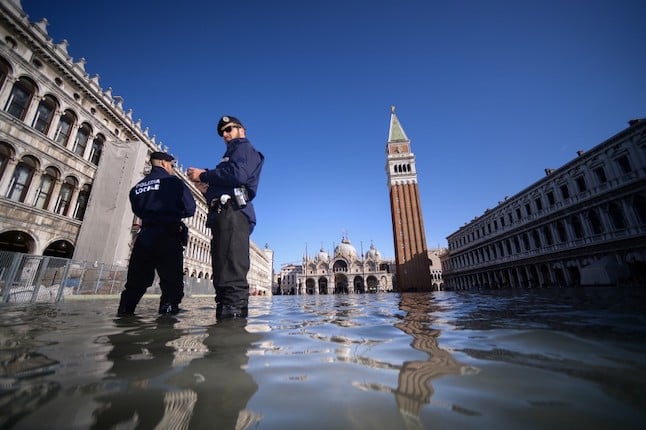 WEATHER
Floods in Italy: What to do when there’s a weather warning
Url copied to clipboard!