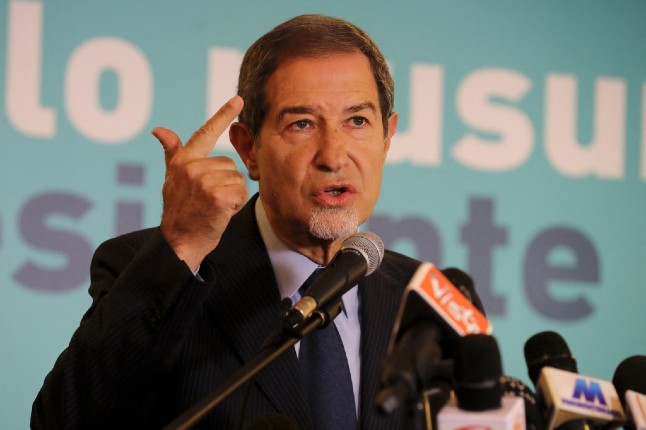 A spokesman for Sicilian regional president Nello Musumeci later said he had meant to say 'up to 80 percent'. Photo: Carmelo Lenzo/AFP

Public confidence in the Anglo-Swedish jab has been badly shaken by reports linking it to rare, but potentially fatal, blood clots, and by conflicting recommendations on its use.

“In Sicily, there is an 80-percent refusal rate of the AstraZeneca vaccine. Every 100 people, 80 say no,” Musumeci said late Saturday in Catania,
according to multiple media reports.

Musumeci added: “It is natural” for people to be particularly concerned, but we have a duty to believe scientists when they say it is more dangerous
not to get vaccinated than to get vaccinated.”

The president actually meant to say “up to 80 percent,” his spokeswoman Michela Giuffrida told AFP on Sunday, adding, as an example, that in the town of Syracuse the refusal rate was “30 percent.”

A large-scale boycott of the AstraZeneca jab would put Italy’s vaccination plan — already struggling with supply shortages and botched priorities – under further stress.

Earlier this week, the European Medicine Agency (EMA) said blood clots should be listed as a “very rare” side effect of the AstraZeneca vaccine, but added that benefits continued to outweigh risks.

The announcement came after EMA examined 86 blood clotting cases, 18 of which were fatal, out of around 25 million people in Europe who received the AstraZeneca vaccine. Most of the cases were in women aged under 60.

In response to the findings, Italy – which initially recommended the AstraZeneca vaccine for those in the 18-55 age group – restricted its use to those aged 60 and above.

Similar action was taken in other European countries. On Friday, the EU medicines regulator also said it was probing a possible link between the AstraZeneca jab and a separate blood vessel disorder causing tissue swelling and a drop in blood pressure.

But the Italian government’s top scientific advisor on the coronavirus crisis, Franco Locatelli, insisted in a Sunday interview that fears over the Anglo-Swedish vaccine were “understandable, but unjustified.”

“I say that we are offering a vaccine that is safe and effective, which people must accept. That said, if we find ourselves facing a disarming number of defections, we will reconsider the issue,” he told La Stampa daily.

Italy is one of the countries worst hit by the pandemic, with almost 114,000 dead, but its vaccination drive has been criticised for failing to focus on the most at-risk group — the elderly.

People in their 70s are among those most neglected, with only 2.7 percent fully vaccinated compared with 4.1 per cent for people in their 20s.

Overall, Italy has administered almost 13 million doses and fully vaccinated 3.9 million people — equal to around 6.5 per cent of a total population of some 60 million. 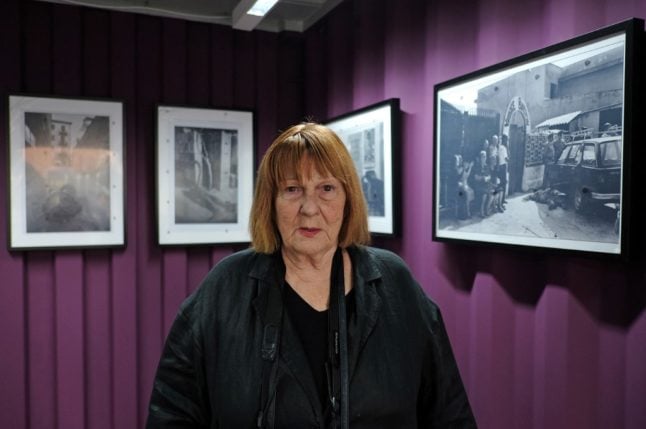