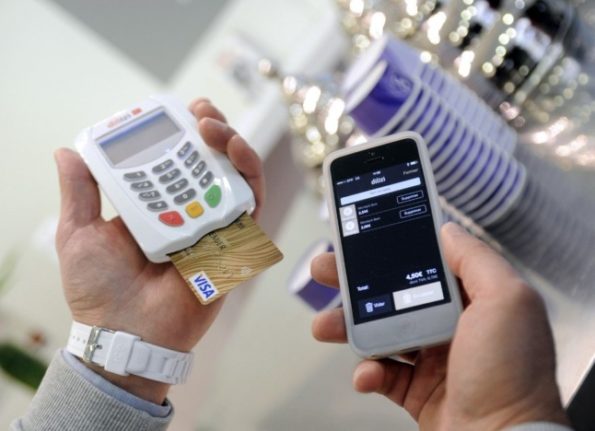 The parties within Italy’s coalition government voted to cancel the ‘cashback’ scheme as of June 30th at a meeting on Monday, according to MPs.

The cashback scheme was introduced in late 2020 as part of the previous government’s ‘Cashless Italy’ strategy, intended to encourage people to swap cash for card in order to make payments easier to trace – and tax evasion more difficult.

Under the plan, shoppers are reimbursed up to 150 euros every six months if they’ve made at least 50 electronic payments in that period after signing up for cashback using the government’s IO admin app.

READ ALSO: 19 bits of Italian bureaucracy you can do online

The cashback scheme includes 1,500 euro prizes for the first 100,000 people who rack up the highest number of digital payments (not the highest value) every six months.

But as the end of the first six-month period on June 30th approaches, the new government has chosen to suspend the scheme – and it looks likely to then be scrapped altogether, according to Italian news reports.

The new administration led by Mario Draghi, former head of the European Central Bank (ECB), is reportedly not keen on the cashback scheme, and hopes to save up to 1.75 billion euros by ending it early, Italian newspaper Il Corriere writes.

The ECB itself has criticized the scheme from the beginning, describing the plan as ineffective and saying the system can be easily abused.

Recently, critics have pointed to cases of people dividing what would normally be one payment into several smaller amounts in order to rack up a higher number of transactions.

READ ALSO: What’s the IO app and what can you use it for?

Shoppers who qualified for cashback and prizes based on their purchases in the first six months of 2021 will still be reimbursed, according to Il Corriere.

Cashback from this period will be automatically paid out by August 29th, into the bank account each user registered when signing up for the scheme.

Some 7.85 million people have signed up for the cashback scheme, making 720 million payments, according to figures from the IO app.

Of these, 5.89 million people have qualified for cashback of up to 150 euros by making more than 50 card payments in six months.