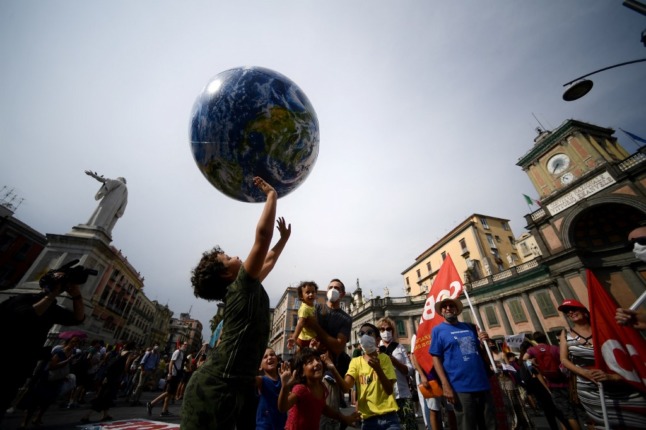 A demonstration in favour of more action on climate change, held by members of Extinction Rebellion and Fridays for Future, in Naples on July 22nd 2021. Photo: Filippo MONTEFORTE/AFP

Almost nine in ten people in Italy (86%) say they are “willing to do more to protect nature and the climate”, which was higher than the G20 average, found the study by Ipsos MORI for the Global Commons Alliance.

“Four out of five people (79%) in Italy recognise that Earth is close to tipping points. This is higher than the average for G20 countries,” Owen Gaffney, the lead author of the report, told Italy’s Ansa news agency.

Some 67% of Italians said they believe “the benefits of protecting nature outweigh the costs”, the study found.

The survey was carried out in April and May 2021, before the release last week of the major climate report from the IPCC which said huge reductions in greenhouse gases this decade were the only way to avert a full-blown climate breakdown.

Scientists have observed changes in the climate across the entire Earth, across every region – a phenomenon that is being felt strongly in Italy at the moment, as wildfires and blistering heatwaves sweep the country. “It is critical that leaders wake up: people are very concerned for the future and disillusioned with an economic system that is crowdfunding environmental catastrophe,” Gaffney said.

Gaffney said the majority of people surveyed in Italy “want a new economic model”, with “Nearly four out of five Italians (77%) supporting a move towards a well-being economy that prioritises human well-being and sustainable use of natural resources, rather than a singular focus on economic growth.”

“But just 6% are aware of the scale of the transformation required in the next decade to protect climate and nature for the long-term,” he added

A separate survey earlier this year found that climate change and environmental issues are the number one concern among young adults in Italy.

The survey by Deloitte found that this was the top concern cited by people it classed as “generation Z” (born between 1995 and 2003), and the second-biggest concern after unemployment for “millenials” (born between 1983 and 1994).

The most recent poll conducted in July 2021 found that “environment and the climate crisis” is now the fourth-biggest issue overall for Italian voters, with 29% saying that was the main issue the country is facing. Unemployment remains the biggest concern for 36% of voters, while public health issues have shot into second place amid the pandemic with an increase of 13% year on year. “The future of young people” was also cited as a top concern by 30%.

However, Italy remains one of the few major European countries without a major green presence in politics.

While support for green parties has been on the rise in recent years across many other parts of Europe, in Italy none of the country’s major political parties are currently making climate change and the environment a central issue.

Italy’s Five Star Movement enjoyed a surge in popularity after promising, among other things, to take action on environmental issues – but the party has since been accused of abandoning those pledges after taking power as part of a coalition government in 2019.

The only political party in Italy currently focused on climate change and the environment is Europa Verde, officially formed in July 2021. It is currently polling at 1%. 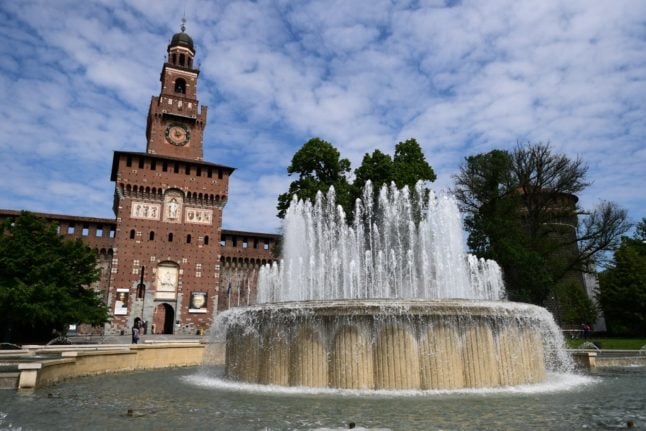 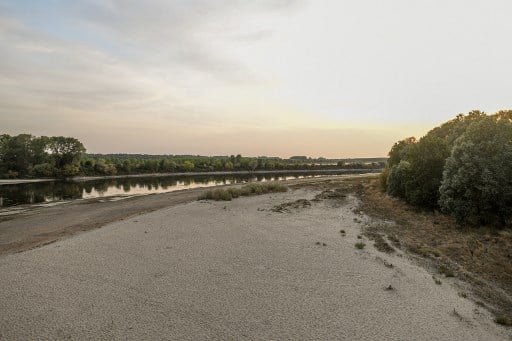 HEATWAVE
Drought in Italy: What water use restrictions are in place and where?
Url copied to clipboard!