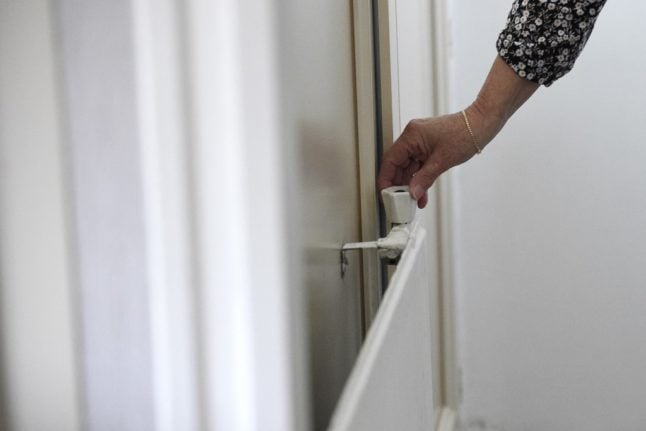 Italy is set to introduce new energy-saving measures by October and will ask the public to turn down the central heating at home. Photo by JEAN-CHRISTOPHE VERHAEGEN / AFP

Everyone in Italy will be asked to turn down the heating starting from October, Ecological Transition Minister Roberto Cingolani reportedly told a cabinet meeting on Thursday.

The measure is expected to form part of a wider plan to save energy amid rising costs and concerns about the security of supplies from Russia, on which Italy is heavily reliant for gas imports.

Italian media cited unnamed government sources, adding that the minister did not mention measures that had reportedly been discussed in recent weeks, including the return to remote workers for public sector staff or restrictions on lighting in shop windows.

Cingolani reportedly ruled out a suggestion that schoolchildren could return to distance learning to save energy use in schools.

Italy already has some limits on the use of central heating in public buildings and apartment blocks, and these are expected to be tightened under the new measures.

The plan will be finalised this week and confirmed in a decree expected to be signed in the next few days, according to newspaper Corriere della Sera.

Italy’s outgoing government was scrambling to bring forward and extend energy-saving measures this week after the cost of gas and electricity in Europe soared again, and Russia cut gas supplies to Italy and halted them altogether to some European countries this week.

The Italian government is now drawing up contingency plans for three different possible scenarios this winter, including a worst-case scenario in which Russia cuts off the gas supply altogether – though this is believed to be very unlikely to happen, Corriere reports.

European countries are racing to fill gas storage facilities over the summer, when consumption is usually lower than in winter, but the recent heatwave has increased demand on power plants for air conditioning. 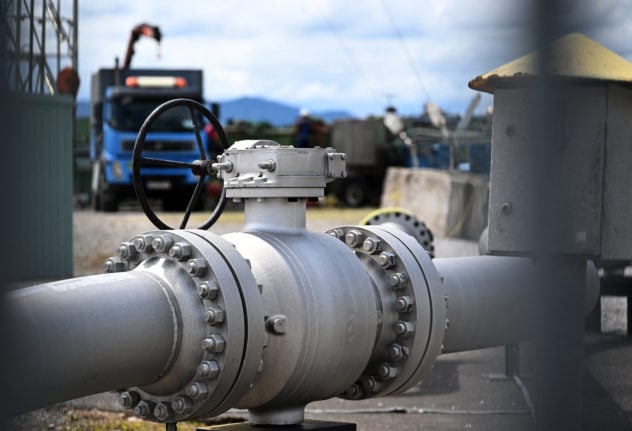 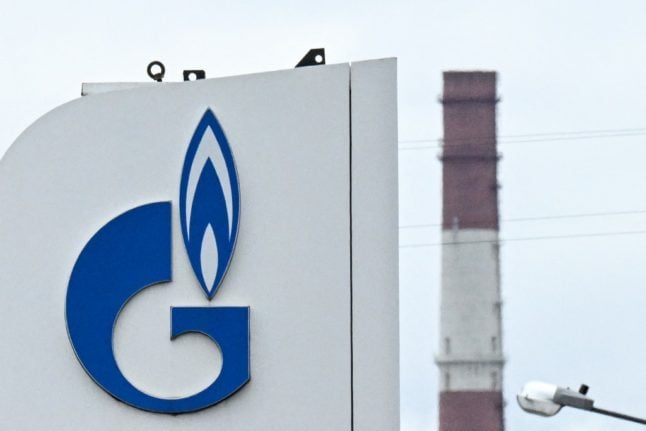 “Transportation of Russian gas through the territory of Austria is resuming,” Gazprom said, adding that a “solution” was found with Italian buyers following regulatory changes in Austria.

Most Russian gas delivered to Italy passes via Ukraine through the Trans Austria Gas Pipeline (TAG), to Tarvisio in northern Italy on the border with Austria.

The transportation of Russian gas through Austria had been suspended “due to the refusal of the Austrian operator to confirm the transport nominations”, according to a statement by Gazprom.

“The reason is related to the regulatory changes that took place in Austria at the end of September,” it added.

In Austria, regulatory authority E-Control said the new rules, which entered into force on Saturday, had been “known to all market actors for months”.

The problems were linked to “contractual details” linked to the transit of gas towards Italy, E-Control said on Twitter.

Before the conflict in Ukraine, Italy imported 95 percent of the gas it consumes – about 45 percent of which came from Russia. 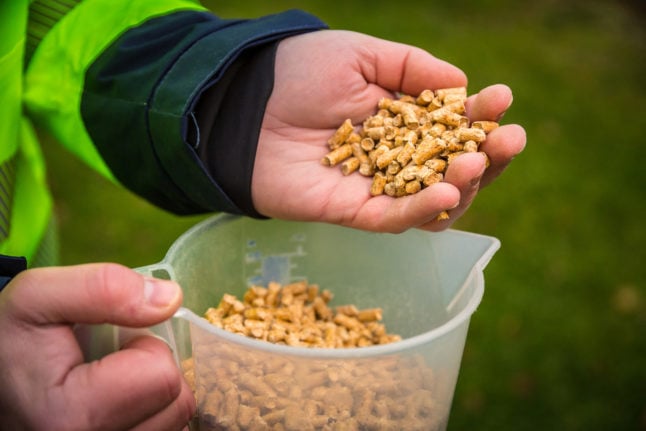 COST OF LIVING
Reader question: Why are wood pellets so expensive this year? 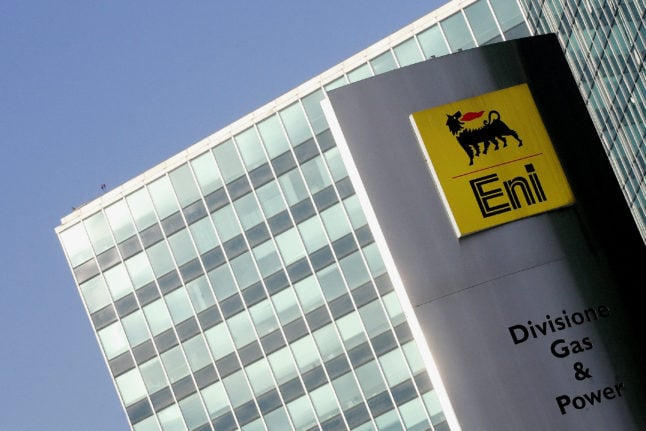