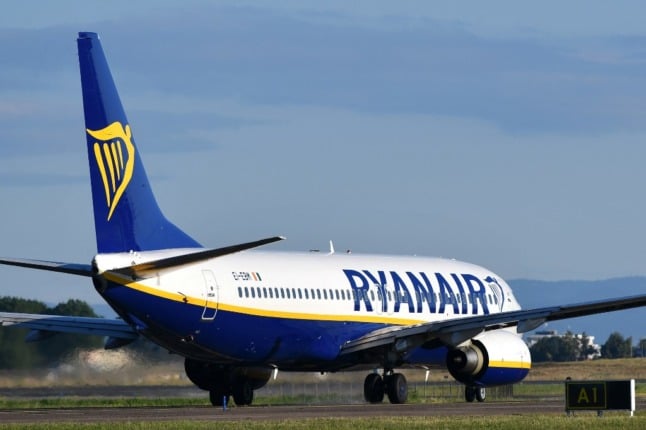 A Boeing 737 bearing the livery of Irish low-cost airline Ryanair taxies on the tarmac on its way to take off from Rome's Fiumicino airport. (Photo by Alberto PIZZOLI / AFP)

Travellers have reported cancelled flights for trips booked between Italy and international destinations in January, as Ryanair has axed thousands of flights.

The news comes as a result of rising Covid-19 infections fuelled by the Omicron variant throughout Europe, which has impacted demand for the budget aviation firm.

“This sudden downturn has also caused Ryanair this week to cut its planned January schedule capacity by 33 percent,” it added.

The affected routes into and out of Italy, including domestic flights, are lengthy, with some suspended for the month and others placed on a reduced timetable.

Although Ryanair hasn’t so far published a complete list of the flight changes, ItaliaVola has compiled a rundown of the reduced or cancelled routes, affecting travel to and within Italy. Routes into and out of Rome seem to be the least affected.

The Local contacted Ryanair on Tuesday for further details impacting flights to Italy, but so far no comment has been made.

For those who have received notification of a cancelled flight, travellers can either apply for a refund or can book onto the next available flights.

READ ALSO: Should I travel within Italy or abroad this festive season?

However, it’s not yet confirmed when routes will fully resume.

“In light of the current uncertainty about the Omicron variant, and intra Europe travel restrictions, no schedule cutbacks have yet been decided for February or March 2022,” stated the airline.

“These schedules will be revisited in January as more scientific information becomes available on the Omicron variant, its impact on hospitalisations, European population and/or travel restrictions in February or March,” Ryanair added. 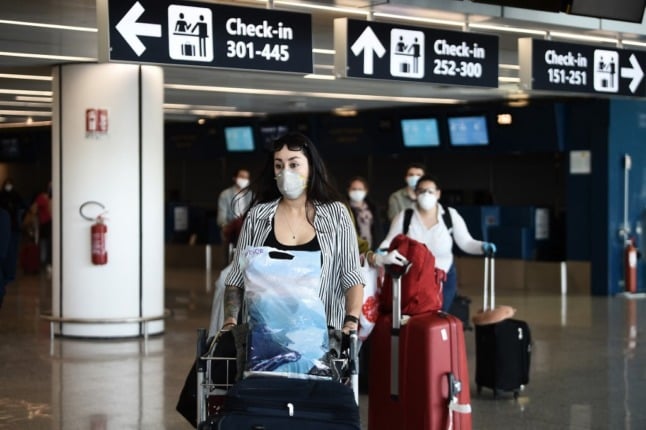