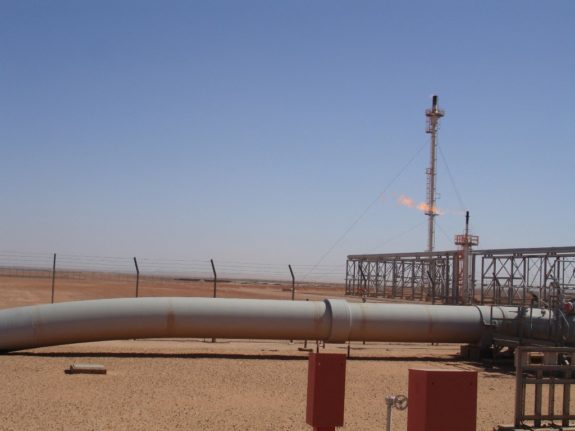 Italian Prime Minister Mario Draghi on Monday announced a deal to boost gas deliveries from Algeria, as part of plans to end Italy’s reliance on Russian imports over the Ukraine war.

Moscow’s invasion of Ukraine has sparked a Western push for sanctions, including moves to drastically cut purchases of Russian gas.

Italy uses gas to meet the bulk of its energy needs, and buys the vast majority of its natural gas from overseas – mainly Russia, with over 40 percent of its imports coming from the country.

This makes Italy one of the most Russia-reliant gas importers in Europe,

“Immediately after the invasion of Ukraine I announced that Italy would organise quickly to reduce its dependence on Russian gas,” Draghi said on Monday.

“The deals today are a significant response to reach this strategic goal, and others will follow.”

But analysts say there are “lots of questions” around whether the North African country actually has the capacity to increase supplies.

It is responsible for almost 12 percent of the European Union’s gas imports – against almost 47 percent from Russia, according to early 2021 figures provided by Eurostat.

Few details have been released on the deal between Algerian state energy firm Sonatrach and Italian major ENI, announced by Italian Prime Minister Mario Draghi in Algiers on Monday.

ENI said in a statement that the firms had agreed to boost deliveries to Italy through the Transmed undersea pipeline by “up to nine billion cubic metres per year” by 2023-24.

It did not specify a baseline figure or the volume of total deliveries. 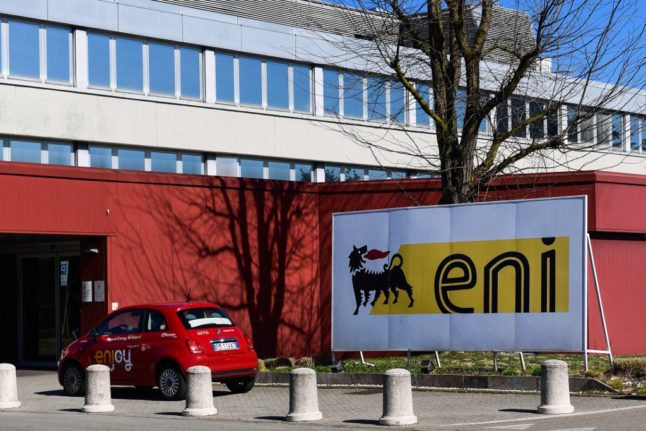 Aydin Calik, an analyst at the Middle East Economic Survey (MEES), said the deal’s precise impact on quantities of gas to be pumped through the pipeline was unclear.

According to MEES figures, in 2021 Transmed only had spare pipeline capacity of 7.8 billion cubic metres per year – short of the nine billion of extra deliveries cited by ENI.

Experts also say a lack of foreign investment in new infrastructure and the need to cover growing domestic consumption will limit the gas available for export.

“And while projects are underway to sustain export levels, the big additions aren’t scheduled until 2024.”

How will the deal affect gas prices?

According to a statement by Sonatrach, Monday’s deal allows it and ENI “to determine natural gas sales price levels in line with market data for the year 2022-2023”.

Calik said this could mean that Sonatrach has also secured a price rise for the gas it sells to Italy.

“But the thing is that we don’t exactly know the details of the deal,” he added.

Anthony Dworkin, a senior policy fellow at the European Council on Foreign Relations, said Algeria wants to make the most of opportunities to increase gas shipments to Europe and raise money to invest domestically.

But “it also wants to make clear that it is a reliable energy partner to Europe,” he said.

That is despite Sonatrach warning earlier this month it could increase the price of its gas sales to Spain, after Madrid dropped decades of neutrality and backed Algeria’s arch-rival Morocco over the sensitive Western Sahara issue.

“Prices may go up, but there is every indication that Algeria will honour its commitments – and there is a price review built into the contracts,” Dworkin said.

“Gas prices have increased anyway, so it is not surprising that Algeria might want to increase them.”

ENERGY
Lights out: How Christmas in Italy will be different this year
Url copied to clipboard!