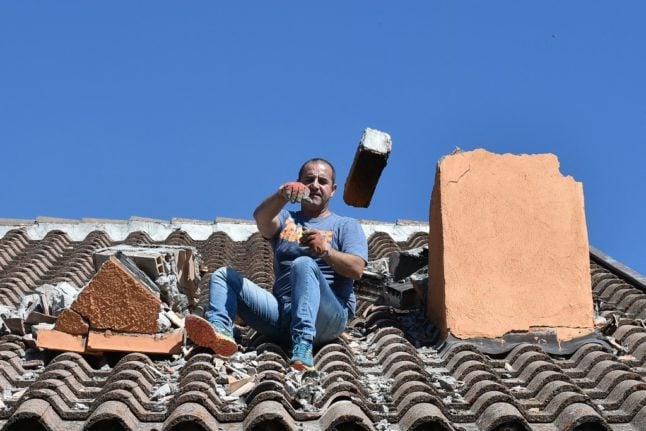 Owners of single family homes will get a three-month extension to carry out building works using Italy’s ‘superbonus 110‘, the Italian government announced on Monday.

It means that those using Italy’s popular building bonus to renovate their homes will now have until September 30th to complete 30 percent of the overall works.

The extension replaces the previous completion date of 30 percent of renovations by June 30th, which presented a risk to those caught up in delays and unable to meet the deadline in time.

The final overall date to claim the superbonus for this category of property is still December 31st, 2022.

It’s the latest extension to come for this in-demand building incentive – the last budget law had provided for the extension of the superbonus to the end of the year, extending the previous final deadline of June 30th 2022 for detached houses.

More opportunity to access the building bonus was already anticipated in the government’s latest Economic and Financial Document (Il documento di economia e finanza or ‘DEF’), which outlines the government’s economic policy and sets fiscal targets for the year. 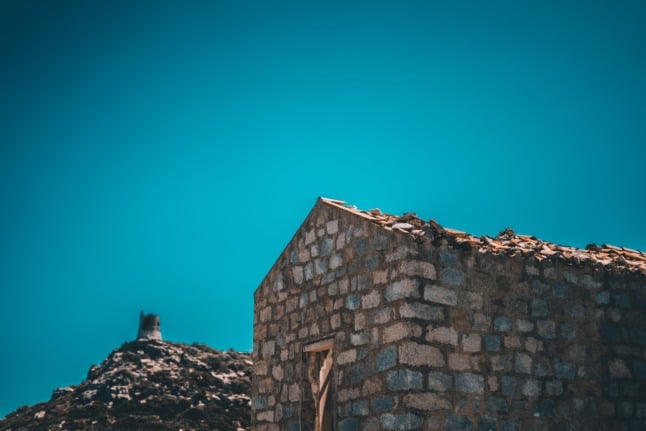 More time for homebuilders to complete their renovation projects is aimed to ease the pressure on the building backlog. Photo: Sensei Minimal on Unsplash

The now confirmed extension to the bonus forms part of a new €14 billion decree – more than double the amount originally budgeted.

Rolling on Italy’s superbonus is one measure in the government’s new energy and investment decree (decreto energia e investimenti), including continuing cuts to excise duties on fuel, providing aid to companies hardest hit by the war in Ukraine and introducing national energy policies to reduce gas and electricity bills.

This building bonus has attracted plenty of international attention since it was first introduced in May 2020 to help restart Italy’s Covid-hit economy.

It offers homeowners a tax deduction of up to 110 percent the cost of renovation work related to making energy-efficiency upgrades and reducing seismic risk.

But the popular scheme has been marred by bureaucracy, fraudulent claims and resulting delays, leaving many property owners trying to use it concerned about whether they’ll able to finish their renovation projects in time.

This latest extension to the June deadline goes some way to easing the pressure on those caught up in the middle of works – if 30 percent of the overall renovations hadn’t been completed by the end of June, homebuilders couldn’t continue to claim the bonus until the final deadline of December 31st, 2022.

That would mean property owners would have had to either foot the bill themselves or be left with unfinished projects.

Other types of buildings have different deadlines, however.

For work carried out on condominiums and by individuals on buildings consisting of two to four separate building units (even if owned by a single owner or co-owned by several individuals), the deadline to access the superbonus is December 31st, 2025.

However, the amount you can claim drops each year – after 110 percent this year, the bonus is reduced to 70 percent for the whole of 2024 and 65 percent for the year after until December 31st 2025. 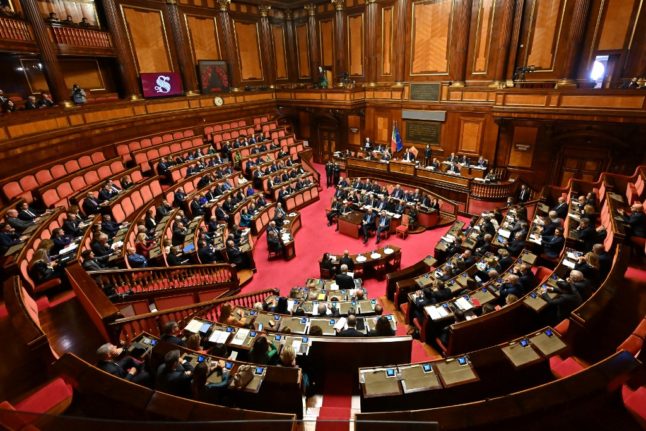 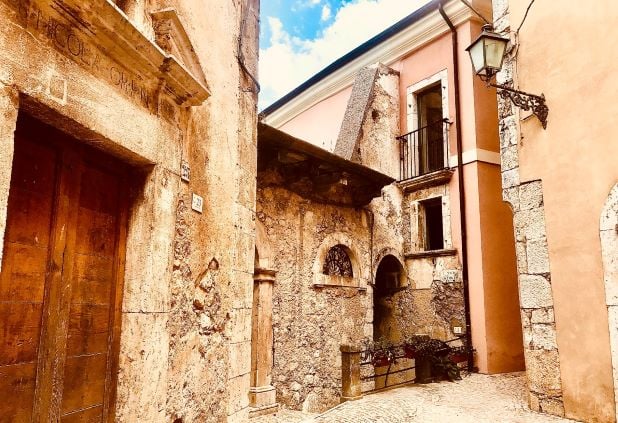 PROPERTY
PROPERTY: Why buyers need to watch out for Italy’s conservation rules
Url copied to clipboard!