The 79th Venice Film Festival is one of the main events taking place in Italy this week. Alberto PIZZOLI / AFP

The Italian government is expected on Monday to finalise a new emergency decree detailing extended aid measures for households and businesses after another recent surge in European gas and electricity prices.

The government is also bringing forward energy-saving plans aimed at cutting the nation’s power consumption amid concerns about energy security. These plans are due to be published by Wednesday, August 31st – when Russia’s Gazprom is set to shut off the Nord Stream gas pipeline to Europe until September 2nd.

Political debates – Campaigning is well underway now ahead of elections on September 25th. This week brings big political debates with the post-summer return of TV talk shows, which are closely watched and discussed in Italy.

These include ‘Carta bianca’, hosted by Bianca Berlinguer, and ‘Porta a porta’, hosted by Bruno Vespa, both of which resume on Tuesday evening.

Sales end – The last of the summer sales (saldi) end in some Italian regions (including Calabria, Campania, and Lombardy).

Find more information about the programme and tickets on the official website.

Cooler weather – With cold air swooping in from the Atlantic Ocean, temperatures in northern and central regions are predicted to drop by 8-10 degrees from Thursday. Grey skies, rain and scattered thunderstorms are likely.

See more of the food and drink festivals happening across Italy in September here.

Heavy traffic – There are traffic warnings in place on Italy’s motorways over the weekend, especially on Saturday morning and Sunday evening. It’s the second weekend of controesodo, i.e. Italian residents returning home after the holidays. 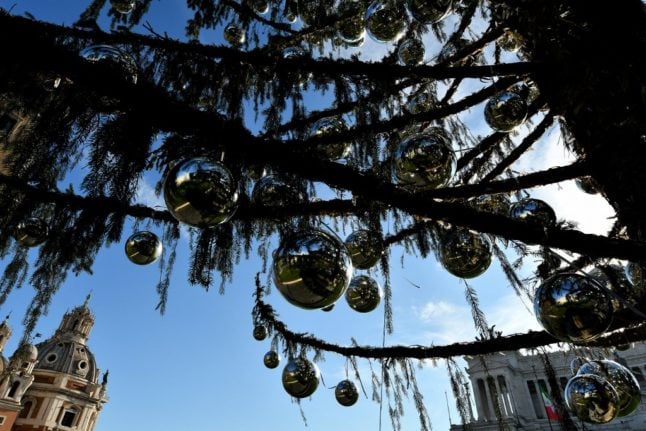 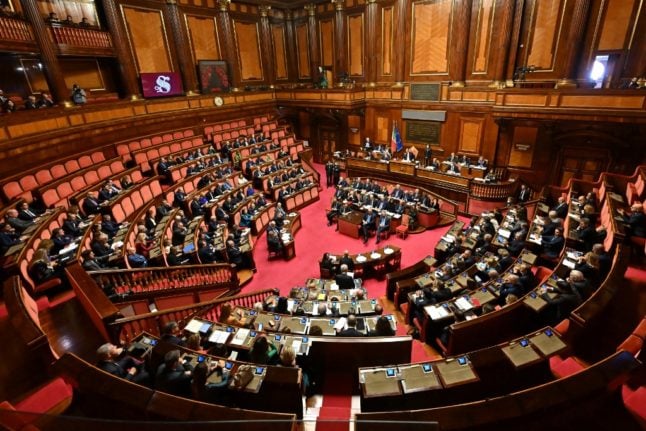 The current cut on fuel duties – 30.5 cents on every litre of petrol or diesel – will be halved starting from December 1st, thus bringing the discount down to around 18.3 cents per litre.

The discount on methane – 10.4 cents per litre – will instead remain unchanged.

The measure, which was included in the 2023 budget law earlier this week, has already attracted significant criticism from consumer groups, with the president of Codacons, Carlo Rienzi, condemning it as an “absurd move” that will have “grave effects” on residents’ livelihood.

Furthermore, the secretary of the Democratic Party (PD), Enrico Letta, has recently announced that the fuel discounts reduction is one of the main reasons behind the national protest scheduled for Saturday, December 17th.

The demonstration that’s currently expected to create the greatest amount of disruption will take place on Friday, December 2nd and it’ll be a 24-hour national strike affecting airline and rail travel as well as local public transport.

Staff from Spanish airline Vueling and public transport operators in Udine, Trieste, La Spezia, Naples, Foggia and Bari have already announced that they will take part in the strike.

According to the latest local media reports, disruptions might also affect travel on Milan’s ATM lines.

As always, we will keep you regularly updated on the strike over the following days.

Feast of the Immaculate Conception

Thursday, December 8th is a public holiday in Italy as residents celebrate the Feast of the Immaculate Conception (Festa dell’Immacolata Concezione).

While many believe the feast commemorates Mary’s conception of Jesus, it actually refers to the conception of Mary herself – her conception was ‘immaculate’, Catholics believe, because God intervened, absolving Mary of original sin.

Most Italian residents celebrate the Festa dell’Immacolata with a big family lunch, but some also hold firework displays or light bonfires outside.

December 8th unofficially marks the beginning of the Christmas period, with most towns putting up their Christmas lights in the days preceding the date and pretty much everything in the country – especially administration-related procedures – noticeably slowing down from this point on.

As a word of advice then, you might want to get any important paperwork done before December 8th, or else you may have to wait until January 6th, when the Italian holidays officially end.

Despite being plagued with controversy over its host’s poor human rights record, the Qatar 2022 World Cup is now underway, and many football fans in Italy will be following along.

December 18th is when the final match of the tournament will take place, and bars and sports venues up and down the country will be screening the event.

However, since Italy’s national team failed to qualify this year, it’s unlikely there will be lots of disruption on the day.

May the best team win!

As always, the winter solstice (solstizio d’inverno) will fall on December 21st.

The winter solstice, which is when the Earth’s northern hemisphere is tilted the furthest away from the Sun, will mark the official beginning of the astronomical winter (December 21st-March 20th).

It’ll also be the shortest day of the year as residents will only have between eight and a half and nine and a half hours of daylight depending on their geographical location.

That means the country’s traditional Christmas markets, a number of which were cancelled last year due to safety concerns, should be up and running again this December.

Contrary to what some may think, December 24th (Christmas Eve) is not an official public holiday in Italy. However, many companies do give their staff the day off as a gesture of goodwill, so don’t forget to speak with your employer to know what they’ll be offering you this year.

Unlike December 24th, December 25th (Christmas Day) is a public holiday but, quite sadly, it falls on a Sunday this year, which means there will be no extra day off.

That said, residents do eventually get a day off on Monday, December 26th, known as St Stephen’s Day in Italy and Boxing Day in English-speaking countries.

This year, residents will be ringing in the New Year on a Saturday, which, once again, means no extra day off for most.

That said, we doubt that the unlucky coincidence will somehow dampen celebrations, especially since the past two editions were dulled to some extent by social restrictions and a not-so-bright collective mood.

So, it certainly seems like locals will finally be able to go back to the good old ways, thus eating lots of lentils, engaging in wild games of tombola (a game similar to bingo) and hurling crockery out of their windows.

For a full guide on how to do New Year’s Eve like a true Italian, see our article on the subject.

After weeks of back-to-back consultations between ministers, Italy’s new cabinet unveiled its 2023 draft budget law earlier this week, with parliament now having until December 31st to approve the law’s text.

The new budget bill includes measures amounting to a total of 35 billion euros, with more than 21 billion going towards supporting households and businesses in the face of soaring utility bills.

READ ALSO: EXPLAINED: Why people in Italy might have to carry more cash from now on

In a press conference held on Tuesday, Giorgia Meloni praised the bill as a “bold move” centred on “social justice”, but opposition parties have since condemned the government’s latest round of financial measures as “rash and unfair”.

Furthermore, the cabinet’s decision to suspend fines for businesses refusing card payments has been recently dubbed as a “gift to tax dodgers”. 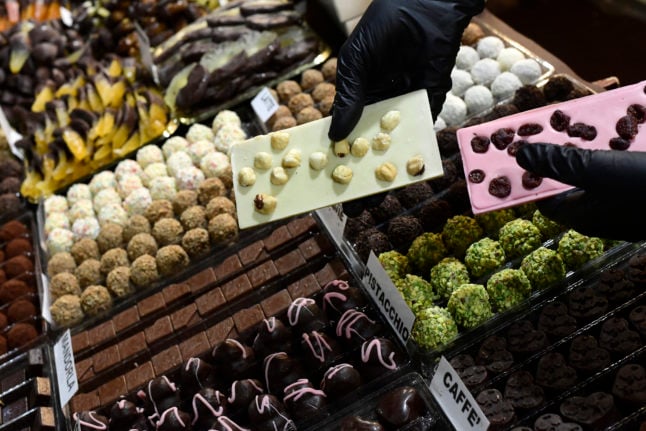 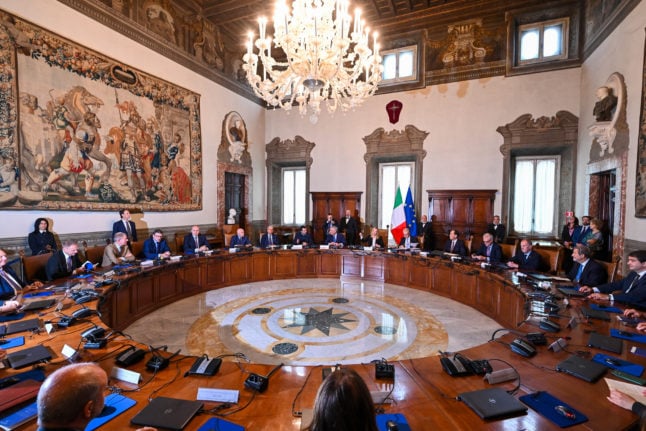