People protest in Rome in January 2022 against vaccine requirements intended to stem the spread of Covid-19. Italy's Constitutional Court on Thursday upheld the vaccine mandates introduced in 2021. (Photo by Filippo MONTEFORTE / AFP)

Judges were asked this week to determine whether or not vaccine mandates introduced by the previous government during the pandemic – which applied to healthcare and school staff as well as over-50s – breached the fundamental rights set out by Italy’s constitution.

Italy became the first country in Europe to make it obligatory for healthcare workers to be vaccinated, ruling in 2021 that they must have the jab or be transferred to other roles or suspended without pay.

The Constitutional Court upheld the law in a ruling published on Thursday, saying it considered the government’s requirement for healthcare personnel to be vaccinated during the pandemic period neither unreasonable nor disproportionate.

Judges ruled other questions around the issue as inadmissible “for procedural reasons”, according to a court statement published on Thursday.

This was the first time the Italian Constitutional Court had ruled on the issue, after several regional courts previously dismissed challenges to the vaccine obligation on constitutional grounds. 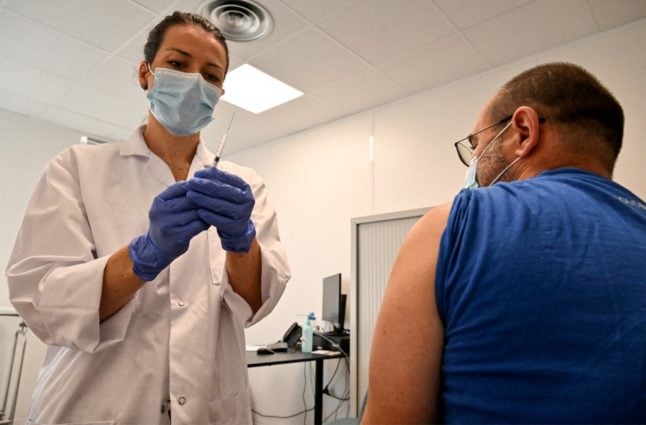 One Lazio regional administrative court ruled in March 2022 that the question of constitutional compatibility was “manifestly unfounded”.

Such appeals usually centre on the question of whether the vaccine requirement can be justified in order to protect the ‘right to health’ as enshrined in the Italian Constitution.

Meanwhile, fines kicked in from Thursday, December 1st, for almost two million people in Italy who were required to get vaccinated under the mandate but refused.

This includes teachers, law enforcement and healthcare workers, and the over 50s, who face fines of 100 euros each under rules introduced in 2021.

Thursday was the deadline to justify non-compliance with the vaccination mandate due to health reasons, such as having contracted Covid during that period.

Italy’s health minister on Friday however appeared to suggest that the new government may choose not to enforce the fines.

“It could cost more for the state to collect the fines” than the resulting income, Health Minister Orazio Schillaci told Radio Rai 1.

He went on to say that it was a matter for the Economy and Finance Ministry, but suggested that the government was drawing up an amendment to the existing law.

The League, one of the parties which comprises the new hard-right government, is pushing for fines for over-50s to be postponed until June 30th 2023.

Prime Minister Giorgia Meloni had promised a clear break with her predecessor’s health policies, after her Brothers of Italy party railed against the way Mario Draghi’s government handled the pandemic in 2021 when it was in opposition.

At the end of October, shortly after taking office, the new government allowed doctors, nurses and other healthcare professionals to return to work earlier than planned after being suspended for refusing the Covid vaccine.

There has been uncertainty about the new government’s stance after the deputy health minister in November cast doubt on the efficacy of Covid-19 vaccines, saying he was “not for or against” vaccination.

Italy’s health ministry continues to advise people in at-risk groups to get a booster jab this winter, and this week stressed in social media posts that vaccination against Covid-19 and seasonal flu remained “the most effective way to protect ourselves and our loved ones, especially the elderly and frail”.