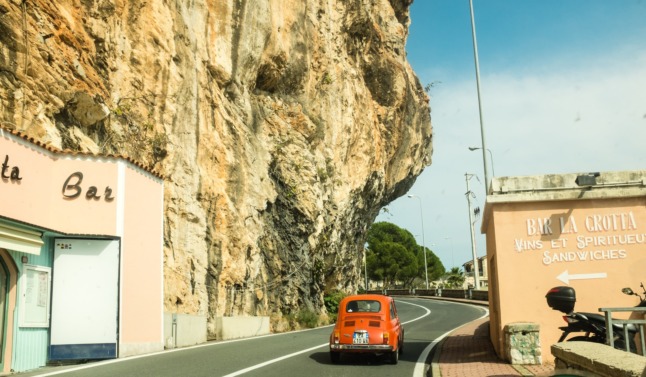 Photo by Chris Holgersson on Unsplash

Reader question: I didn’t swap my UK driving licence before the Brexit transition period ended. Is there an update on whether Italy will follow other EU countries in allowing us to exchange licences and avoid the pain of taking the Italian driving test?

Drivers with a UK licence who were officially living in Italy before January 2021 had some reprieve when the Italian government confirmed they could continue to use their permit for 12 months after the end of the Brexit transition period.

It provided breathing space for residents in Italy with UK licences, as they had initially been warned they may need to take an Italian driving test immediately.

The current agreement is valid until December 31st, which means those with a UK driving licence can keep on using them in Italy until this date.

But with the clock now ticking and no announcement on whether Italy and the UK will strike a deal to recognise each other’s driving licences, Brits in Italy are faced with taking a gamble – start the process of sitting an Italian test now or wait until an accord is reached.

If Italy and the UK don’t negotiate a reciprocal agreement, UK driving licences could no longer be accepted from 1st January 2022.

On the other hand, if a deal is reached before the end of the year, people with UK driving licences could end up escaping the notoriously tricky theory and practical tests, which have to be taken entirely in Italian.

There is no official update since the UK government said in April that talks were underway and a decision was still on the table, according to the British Embassy in Rome.

“Negotiations with Italy are on-going on a future agreement for UK nationals living in Italy to be able to exchange their UK driving licence for a local one without re-sitting their test,” a spokesperson told The Local in early April.

It now means Brits face a tricky waiting game and the hope that a deal is pulled off. If not, it means that British residents with a UK licence won’t be able to drive in Italy after December – until they’ve taken the Italian driving test to obtain their patente di guida (driving licence).

It can be a costly and lengthy process, with some foreign nationals in Italy saying it’s taken them years of re-testing due to the technicality of the language required.

Am I affected if I’ve lived here many years?

Yes. Article 135 of Italy’s Highway Code states that drivers whose licence was not issued by another EU country – or Iceland, Liechtenstein or Norway – have one year from the date they register their residence in Italy in which to get an Italian licence.

The article cannot be applied retroactively, which means that even British residents who have been here for years can begin counting their one-year grace period from January 1st 2021 rather than the date on which they actually declared residency.

So if you’ve been here years and never converted your licence, you’ll need to act quickly, but you can also currently use your UK licence until the end of the year.

Have other EU countries made deals with the UK on driving licences?

Most other EU countries have already announced that they have come to reciprocal agreements with the UK that will allow driving licences to be exchanged without the need for a test. “All EU/EEA Member States, except for Italy, have confirmed reciprocal arrangements for exchanging licences, confirming that a retest will not be required for resident UK nationals,” wrote Conservative Baroness Vere of Norbiton, Parliamentary Under-Secretary of State in the Department for Transport, in response to the question of exchanging UK driving licences for one from an EU country.

France reached a deal in June after plenty of uncertainty for UK licence holders, previously even leaving some stranded without a licence altogether.

Meanwhile, Spain extended the validity of UK driving licences to the end of October, giving more British drivers the opportunity to complete their exchange for a Spanish licence or sit their Spanish driving test before the deadline.

Spanish authorities are still in talks with the UK government about a future reciprocal agreement “without the need for a practical test”.

Do I need to get an Italian licence if I have a holiday home in Italy?

No. Only UK licence holders who have their full-time residence in Italy are required to get an Italian licence. Tourists and second-home owners can continue to use their UK licence when they visit and do not need an International Driving Permit.

Residents in Italy will end up only having an Italian driving licence, as you can’t hold two licences at the same time – so you’ll surrender your UK one when you get your Italian patente.

Does Italy have reciprocal agreements with other countries?

Italy does have reciprocal driving licence agreements with around 20 non-EU countries, including Switzerland, Brazil, the Philippines and Turkey (full list here), which allow holders of these licences to swap their permits without taking an Italian test.

For more information on driving in Italy, keep an eye on the UK government website’s Living in Italy section and if you do go through the process of obtaining and Italian licence check the Italian government’s page on steps to obtain a Patente B.

Find all The Local’s Brexit updates for UK nationals in Italy here. 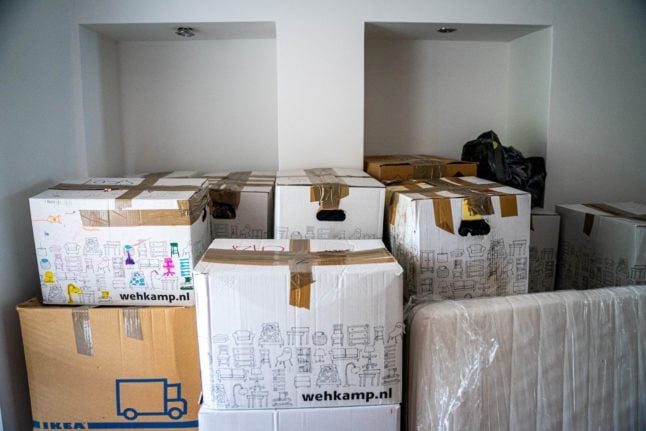